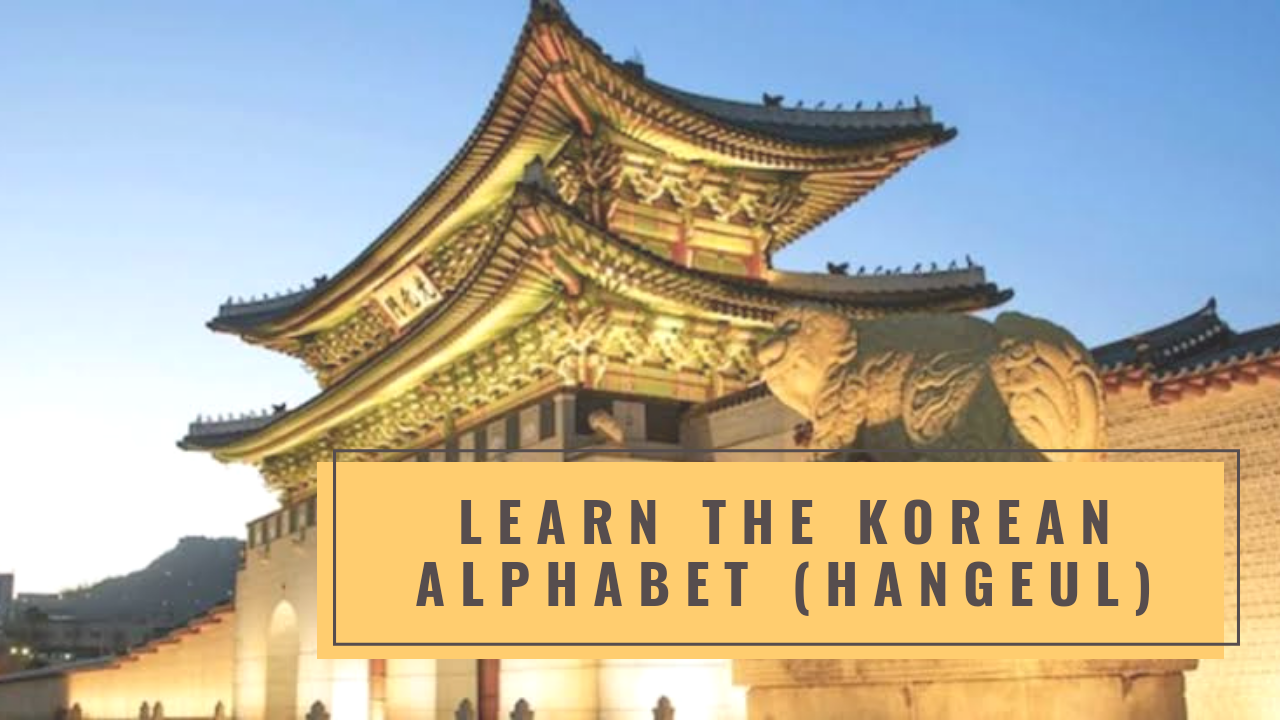 Hi Mufko’s Friends! In this week Let’s we get to know the Korean Alphabet!

The Korean Alphabet known as Hangeul (한글) in South Korea and Joseon-geul in North Korea, was logically and scientifically invented by King Sejong the Great in 1443 to write the Korean Language.

Here is Korean Basic Charts that you need to learn :

Make you familiar and memorized with Korean Basic Consonants and Korean Vowels, so you will be easy to learning the next step which is Korean Double Consonants and Double Vowels :